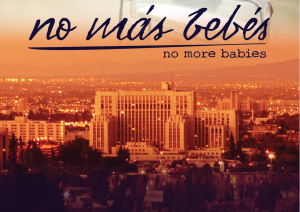 Join CLRJ’s Latinas4RJ Los Angeles Chapter for a special film screening of “No Más Bebés,” a documentary about the forced sterilizations of Mexican immigrant women during the late 1960’s and early 1970’s, and their activism in the landmark 1975 civil rights lawsuit, Madrigal v. Quilligan.

Following the screening, we will host a group discussion regarding the film and CLRJ’s sponsored bill, Senate Bill 1190, which is currently moving through the legislative process seeking reparations for victims of California’s Eugenics Law from 1909-1979.